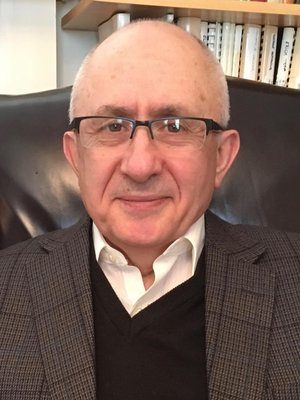 Historian and sociologist Taner Akçam received his doctorate in 1995 from the University of Hanover, with a dissertation on The Turkish National Movement and the Armenian Genocide Against the Background of the Military Tribunals in Istanbul Between 1919 and 1922.

Akçam was born in the province of Ardahan, Turkey, in 1953. He became interested in Turkish politics at an early age. As the editor-in-chief of a student political journal, he was arrested in 1976 and sentenced to 10 years’ imprisonment. Amnesty International adopted him as a prisoner of conscience. A year later, he escaped to Germany, where he received political asylum.

In 1988 he started working as Research Scientist in Sociology at the Hamburg Institute for Social Research. His first research topic was the history of political violence and torture in the late Ottoman Empire and early Republic of Turkey. 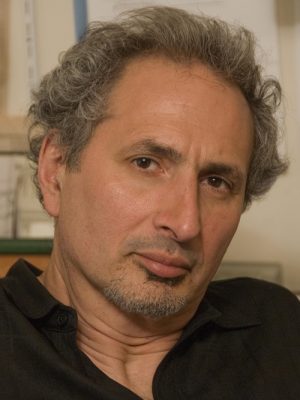 Peter Balakian is the 2016 Pulitzer Prize Winner for Poetry and author of 7 books of poems, 4 books of prose and 2 translations: His newly published books are Ozone Journal and Vice and Shado: Essays on the Lyric Imagination, Poetry Art, and Culture (University of Chicago Press.) His books of prose include Black Dog of Fate, which won the 1998 PEN/Martha Albrand Prize for the Art of the Memoir, and was a best book of the year for the New York Times, the LA Times, and Publisher’s Weekly. The Burning Tigris: Armenian Genocide and America’s Response won the 2005 Raphael Lemkin Prize and was a New York Times Notable Book and New York Times Best Seller. His translation of Grigoris Balakian’s Armenian Golgotha: A Memoir of the Armenian Genocide was a Washington Post book of the year. Balakian is the recipient of many awards, prizes and civic citations including a Movses Horenatis Medal from the Republic of Armenia, a Guggenheim Fellowship, a National Endowment for the Arts Fellowship, The Sependlove Prize for Social Justice, Tolerance, and Diplomacy (recipients include President Carter); and the Emily Clark Balch Prize for poetry from the Virginia Quarterly Review. He has appeared widely on national television and radio (60 minutes, ABC World News Tonight, PBS, Charlie Rose, CNN, C-SPAN, NPR, Fresh Air, etc.) His work has been translated into over a dozen languages including Armenian, Arabiv, Bulgarian, French, Dutch, Greek, German, Hebrew, Russian, Serbo-Croatian, Spanish and Turkish. He is the Donald M. and Constance H. Rebar Professor of the Humanities, Professor of English and Director of Creative Writing at Colgate University. 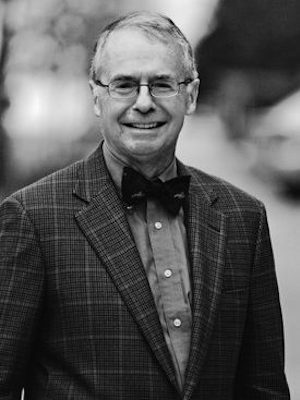 John Milton Cooper, Jr., has devoted most of his work as an historian to the era of World War I, ranging from the opposition to entering that conflict to the fight over entering the League of Nations. He has also written biographies of Wilson, one of his inner circle, a comparative study of him and Theodore Roosevelt, and a general history of the United States in the first two decades of the twentieth century. He taught first at Wellesley College and then at the University of Wisconsin-Madison, where he retired as E. Gordon Fox Professor of American Institutions. He also served as chair of the Department of History at Wisconsin and as Fulbright professor of U. S. history at Moscow State University. 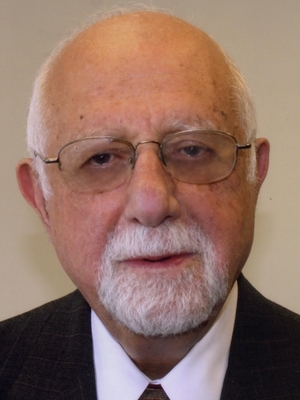 Dr. Hagop Martin Deranian is the author of numerous books inlcuding Miracle Man of the Western Front and Worcester in America: The Story of Worcester’s Armenians.  He also authored the translation of his father’s memoir Hussenig: The Origin, History and Destruction of an Armenian Town. His mother was a survivor of the Armenian Genocide, having lost six children her first husband and parents. She was assisted in reaching safety in Aleppo by Dr. Jacob Kunzler. Inspired by Kunzler’s selflessness, Dr. Deranian wrote President Calvin Coolidge and the Armenian Orphan Rug, a book that tells the story of the Near East Relief orphans whose work would end up in The White House. Dr. Deranian is a graduate of Clark University and the University of Pennsylvania School of Dental Medicine. 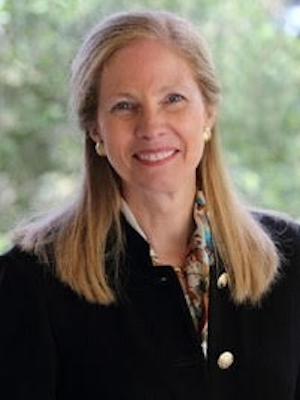 Susan B. Harper is currently researching the history of American philanthropy in the Near East as a nonresident scholar at the Carnegie Endowment for International Peace. Dr. Harper was previously senior officer at the Pew Charitable Trusts, executive director of the Templeton Prize, and lecturer in History, Literature and Expository Writing at Harvard University. She received her bachelors degree from Yale University and her masters and doctoral degrees from Oxford University, where she was a Rhodes Scholar. Harper is author of a biography of the first Indian bishop of the Anglican Church, V.S. Azariah of Dornakal. She has also published and lectured on the lives of Near East Relief workers, most recently at the Library of Congress (see:  Lecture). 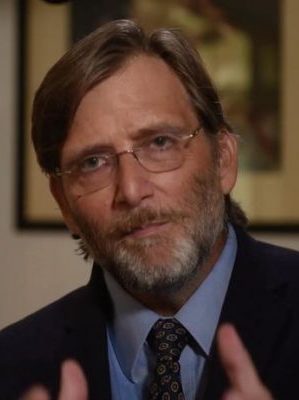 Professor Keith David Watenpaugh studies the history, theory and practice of human rights and humanitarianism and directs the UC Davis Human Rights Studies Program. He is author of Bread From Stones: The Middle East and the Making of Modern Humanitarianism (California, 2015, in press) and Being Modern in the Middle East (Princeton, 2006). His articles appear in the American Historical Review, Perspectives on History, Social History, Journal of Human Rights, Humanity, International Journal of Middle East Studies, Chronicle of Higher Education and the Huffington Post; His work has been translated into French, German, Armenian, Arabic, Turkish and Persian. 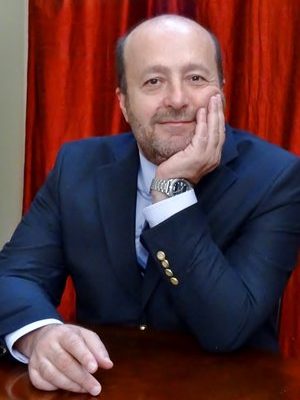 Being a Silicon Valley electrical engineer and pioneer entrepreneur in the field of IT technology is his day job, but Kelechian is most passionate about his independent investigative research. He finds untold stories of courage and service to humanity that became the catalyst for the survival of hundreds of thousands of Armenian victims. His most recent discoveries include the locations of three orphanages in Lebanon:  The Orphanage of Antoura where, between 1915 and 1918, approximately 2000 orphans were being Turkified by Jemal Pasha and Halide Edib Adivar, Bird’s Nest in Sidon and an orphanage in Ghazir where, in 1925 the “In Golden Rule Gratitude” special rug was woven by the orphan girls and sent to the U.S. President, Calvin Coolidge.

Missak’s research findings contributed to the Emmy Award nominated documentary, “Orphans of the Genocide”, directed by Bared Maronian. Kelechian’s investigative work on the assistance and unprecedented aid to the Armenian survivors by the Near East Relief remains his most valuable work. 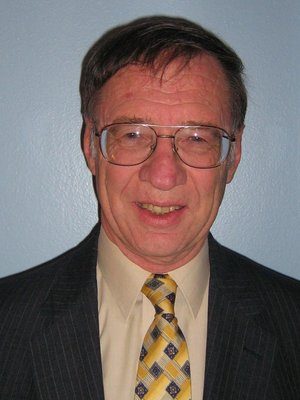 Robert Shenk is a professor of English at the University of New Orleans and a retired captain in the Naval Reserve.  His books include the prize-winning history America’s Black Sea Fleet: The U.S. Navy Amidst War and Revolution, 1919-1923, and the History Book Club selection Authors at Sea: Modern American Authors Remember Their Naval Service (both published by the Naval Institute Press). His edition, Playships of the World: The Naval Diaries of Admiral Dan Gallery, 1920-1924 was published by the University Press of South Carolina.  As a naval officer, Shenk served on a destroyer in the South China Sea and on river patrol boats in the Mekong and Vam Co Tay rivers of South Vietnam. He also taught three years apiece at the U.S. Air Force Academy and U.S. Naval Academy.