They Shall Not Perish: The Story of Near East Relief is the story of the men and women who worked to save the Armenian people and other Christian minorities in the wake of the genocide perpetrated by the Ottoman government in Turkey.

a Boston missionary with deep experience in the region, Near East Relief (NER) would, at its peak, have a staff of three thousand. Many of the volunteers put themselves at deep personal risk to help those in need. 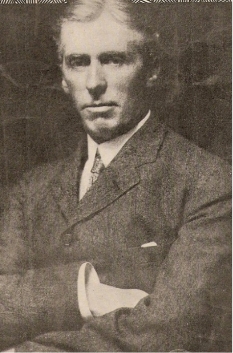 As the Ottoman Empire began to crumble, its rulers consolidated their power around Turkey. A genocidal policy of “Turkification” was enacted. Many of the minority population, largely consisting of Christian Armenians, Greeks and Assyrians, were massacred. Those who were initially spared were deported in brutal death marches to the deserts of Syria and beyond.

A group of U.S. citizens was called into action by Henry Morgenthau, the U.S. Ambassador to Constantinople. With the blessing of President Wilson, a meeting took place in the New York offices of Cleveland H. Dodge, a long-time supporter and Princeton classmate, that set in motion a relief effort that galvanized the nation.

“Deportation of and excesses against peaceful Armenians is increasing and from harrowing reports of eye witnesses it appears that a campaign of race extermination is in progress under a pretext of reprisal against rebellion.”

– Ambassador Morgenthau in a telegram to the Secretary of State, July 16, 1915